【Important】Change of the appearing artist for Masterpiece Concert scheduled on October 10. 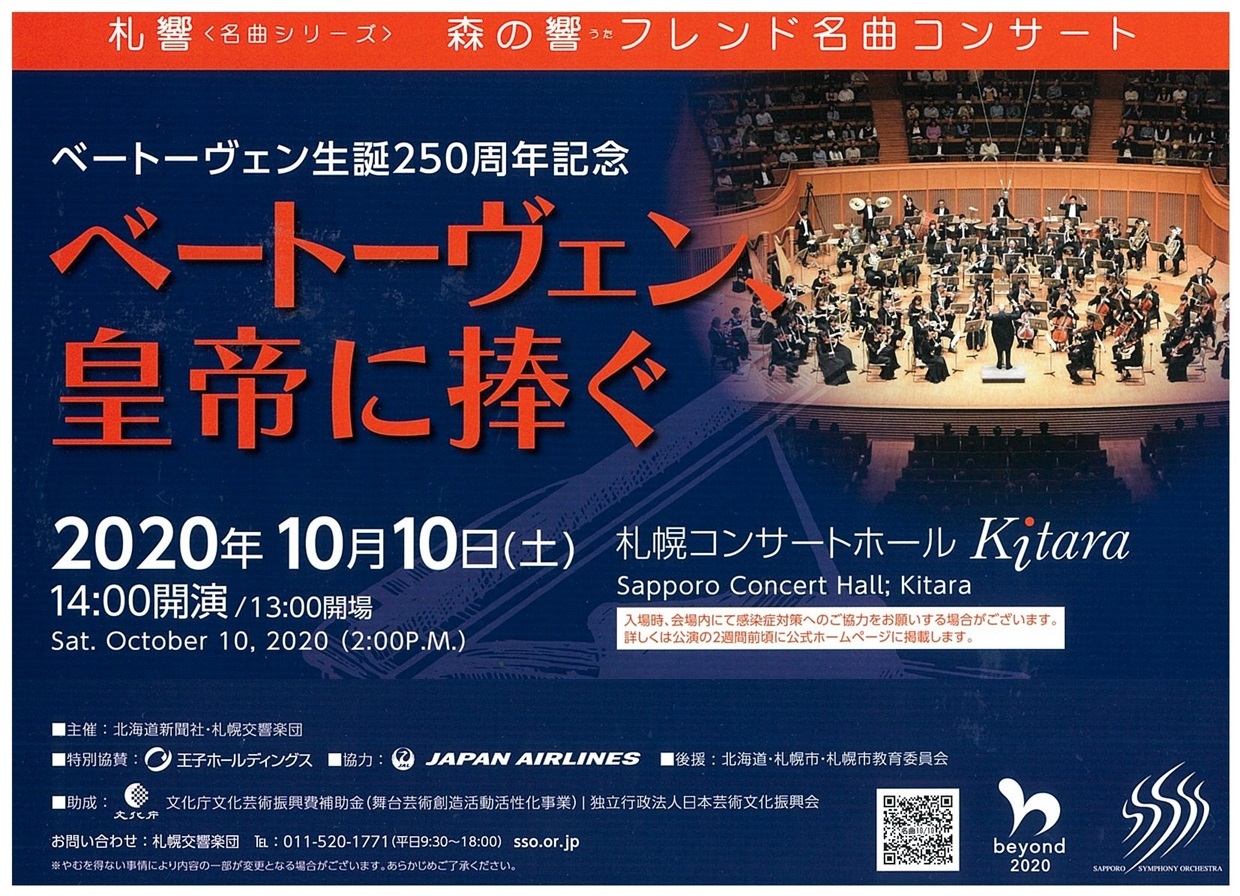 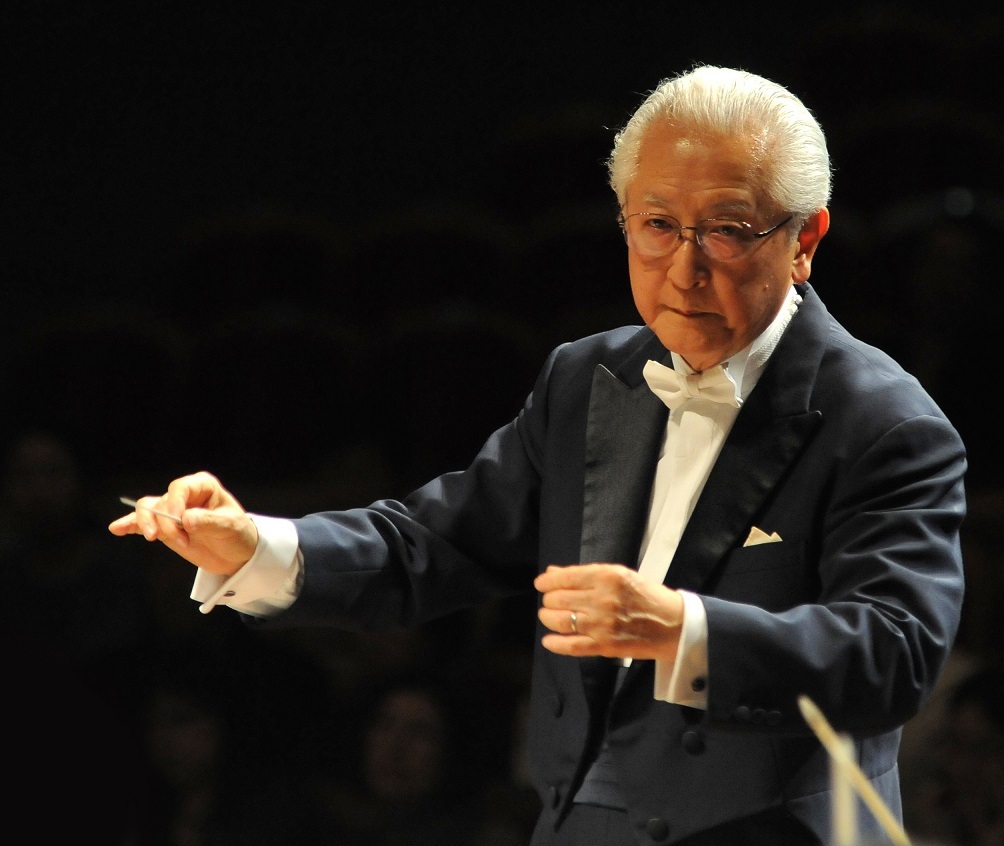 Mo. Max Pommer who were to appear in Masterpiece Concert scheduled on Saturday, October 10 "Beethoven 250th anniversary of his birth” is unable to visit Japan due to immigration restriction.

Mo. Kazuyoshi Akiyama will be appearing in this concert.

There will be no change on the date or time of the concert.

We thank you for your understandings.