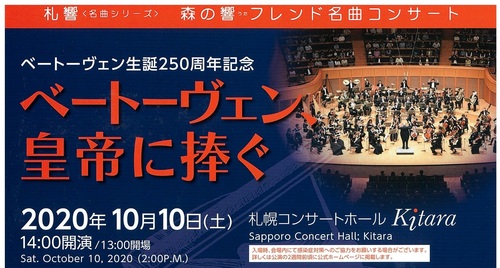 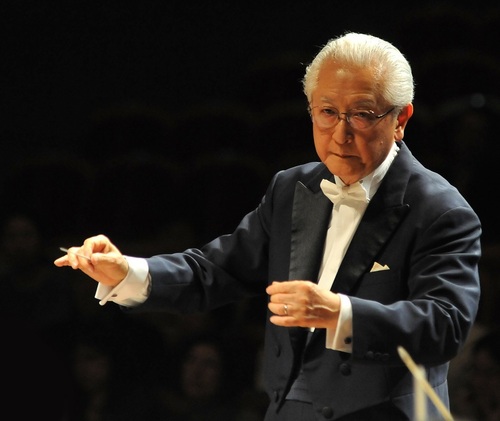 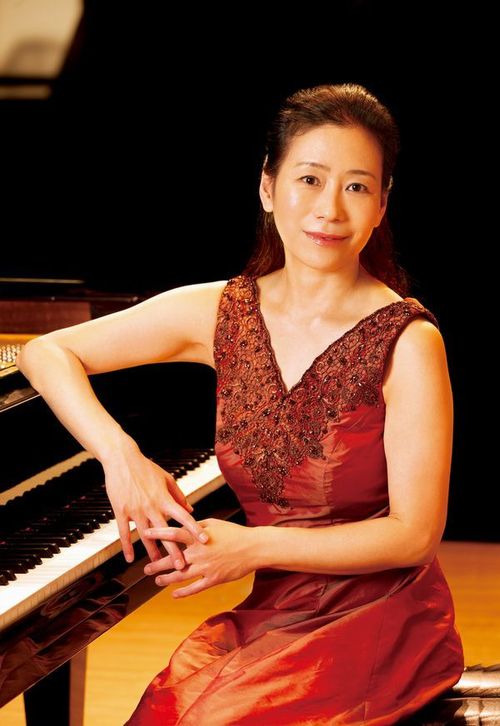 Masterpiece Concert - Additional Ticket Sales and Restrictions (as of September 24)

The guests who have bought tickets for October 10, Masterpiece Concert, can sit their original seats, and there will be no open seats on either side. As described below, there will be additional ticket sales for this concert. We will take every caution not to cause confusion on the total number of seating. 〔October 10, Masterpiece Concert〕～"Beethoven 250th anniversary of his birth" Tickets will be on sale from 10am on Wednesday, September 30 at the following ticket offices. ●Ticket Office: Kitara Ticket Center, Doshin Playguide, Sapporo Community Plaza Ticket Center 【Masterpiece Concert- "Beethoven 250th anniversary of his birth" Change of the conductor】(as of September 3) Mo. Max Pommer is unable to conduct this concert due to the immigration restriction from overseas. Mo. Kazuyoshi Akiyama will be conducting this concert. Handel/ Water Music Suite will be changed to Harty edition. We thank your understandings. 【Refund Policy】 If you are worried on your health condition, or from any other reason and cannot attend the concert, we will refund your ticket. Please make your request before the concert date. If you are unable to visit our office, we accept your ticket refund by receiving your ticket by post. There will be no refund at ticket offices. Please send your ticket by Letter Pack Light or registered mail. ●With your ticket, please enclose your memo with refund bank information. ※Bank information must include＜Your Name/ Address/ Telephone Number/ Name of Bank/ Branch Name (or branch code)/ Ordinary account/ Account Number/ Account Name with Furigana＞ ●We kindly request that the guest will bear any expense necessary for ticket refund including postal and bank transfer fees. 【Inquiry】 Sapporo Symphony Orchestra Tel +81(0)11-520-1771(Weekdays 9:30am to 6pm) c/o Sapporo Concert Hall Kitara 1-15 Nakajima-koen, Chuo-ku Sapporo 064-0931 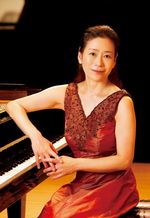 Celebrated and gifted, Koyama is one of Japan's leading pianists. Since winning awards at both the International Tchaikovsky Competition and the International Chopin Piano Competition at the start of her career, she has consistently remained at the forefront of her instrument, ceaselessly performing concertos, solo recitals, and chamber music. The monumental project she began in 2006 to give 24 recitals over the span of 12 years, one each in fall and spring, will conclude in fall of 2017. It was held in six cities: Tokyo (Bunkamura Orchard Hall), Osaka, Sapporo, Sendai, Nagoya, and Fukuoka. She has appeared not only with the major Japanese orchestras, but also with the Moscow Radio Orchestra (now the Tchaikovsky Symphony Orchestra), Berlin Symphony, Royal Philharmonic, BBC Symphony, English Chamber Orchestra, The Academy of St. Martin in the Fields, Rotterdam Philharmonic, Sinfonia Varsovia, Warsaw Philharmonic, Montreal Symphony, and Baltimore Symphony Orchestra, as well as with many internationally renowned conductors including Fedoseyev, Temirkanov, Dutoit, Marriner, and Ozawa. She has served on the juries of competitions including the International Chopin Piano Competition--in 2010, the year marking the 200th anniversary of Chopin's birth--the International Tchaikovsky Competition, the Long-Thibaud-Crespin Competition, and the ARD International Music Competition. Following the 2011 Great East Japan Earthquake, she has gone to perform at schools and public facilities in areas affected by the disaster, and in Sendai in 2015 she started a project of which she is the executive producer, entitled, "Bolero: Plaza of Children's Dreams." She has an exclusive CD contract with Sony Music Japan International. Her 30th and most recent recording for the label, her first Bach album, of the Goldberg Variations, received a special commendation from the magazine "Record Geijutsu." Koyama has also published a book of her own essays, published by KADOKAWA. She has been awarded the 2005 Agency for Cultural Affairs National Arts Festival Grand Prize for Music, the 2013 TonenGeneral Music Award in Western Classical Music, a 2013 Japan Record Academy Award for Instrumental Music (for her album, "Chaconne"), the 2015 NHK Symphony Orchestra Arima Prize, and the 2015 Agency for Cultural Affairs National Arts Festival Excellence Award for Music, in addition to a Music Award at the 28th Music Pen Club Award for Solo Performance of Classical Music in 2015, and an Arts Award from the Ministry of Education, Culture, Sports, Science and Technology in 2016. Koyama completed both her undergraduate and graduate studies at the Tokyo University of the Arts(formerly the Tokyo National University of Fine Arts and Music). She studied under Michiko Yoshida and Hiroshi Tamura.