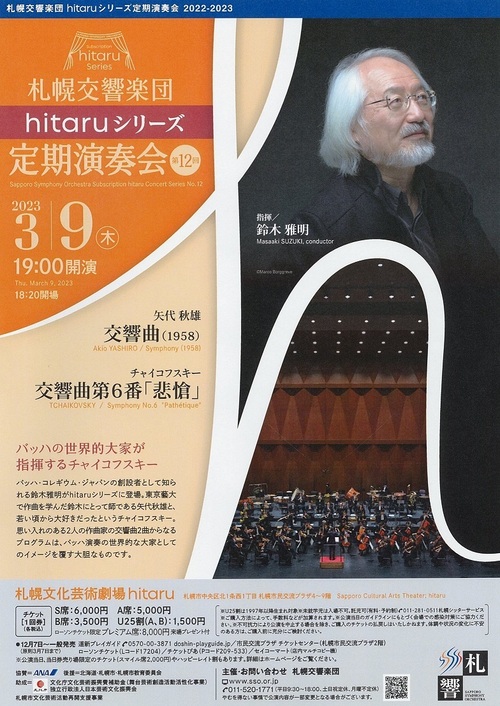 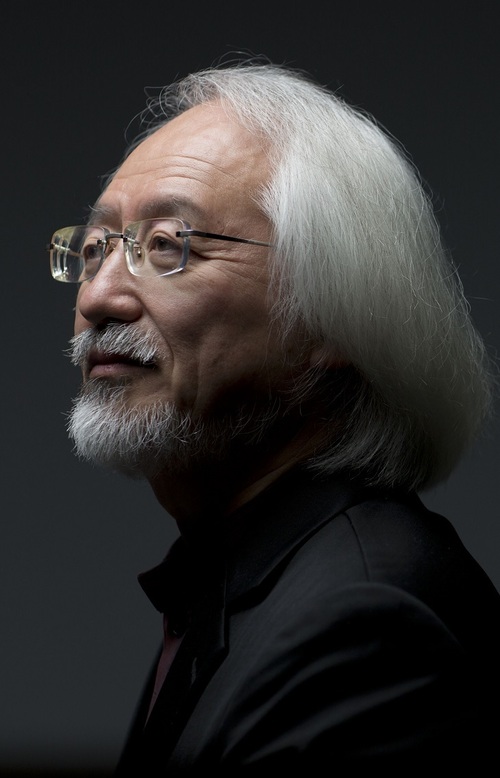 The concert series in hitaru on a weekday, starting from 7pm.

【2022-2023 A set of four hitaru series】will be on sale on Tuesday, February 15, 2022 ※A Set of Four: S 19,200 yen, A 16,000 yen, U25(A) 5,000 yen ※Ticket Offices: Doshin Playguide, Community Plaza Ticket Center, Kitara Ticket Center 『 Listen to Subscription hitaru Concert Series』 『2022-2023 Season』Leaflet（PDF-Japanese only） 【Single Tickets】will be on sale starting 10am on Wednesday, December 7 (for Sakkyo Members, November 24～） ●The concert will take place following the governmental request re: “Limitation on Events under COVID-19.” Details of our action will be on this website. There may be change in appearing artists and/or program depending on the situation re: COVID-19. ●Tickets of the concert is non-refundable unless cancellation by force majeure. Please consider your conditions and circumstances before purchasing your ticket. (as of January 2022) 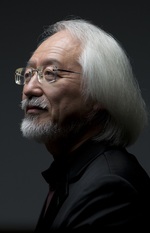 Since founding Bach Collegium Japan in 1990, Masaaki Suzuki has established himself as a leading authority on the works of Bach. He has remained their Music Director ever since, taking them regularly to major venues and festivals in Europe and the USA and building up an outstanding reputation for the expressive refinement and truth of his performances. In addition to working with renowned period ensembles, such as Collegium Vocale Gent and Philharmonia Baroque, he is invited to conduct repertoire as diverse as Britten, Beethoven, Fauré, Mahler, Mendelssohn, Mozart and Stravinsky, with orchestras such as the Baltimore Symphony, Danish National Radio Symphony, Deutsches Symphonie Orchester Berlin, Leipzig Gewandhausorchester, New York Philharmonic and the San Francisco Symphony Orchestra amongst others. This season sees Suzuki debut with the Orchestra of the Age of Enlightenment on a European tour. Suzuki’s impressive discography on the BIS label, featuring all Bach’s major choral works as well as complete works for harpsichord, has brought him many critical plaudits – the Times has written: “it would take an iron bar not to be moved by his crispness, sobriety and spiritual vigour”. 2014 marked the triumphant conclusion of Bach Collegium Japan’s epic recording of the complete Church Cantatas initiated in 1995 and comprising fifty-five volumes. This major achievement has been recognised with a 2014 ECHO Klassick ‘Editorial Achievement of the Year’ award. In 2010, Suzuki and his ensemble were awarded both a German Record Critics’ Award (Preis der Deutschen Schallplattenkritik) and a Diapason d’Or de l’Année for their recording of Bach motets, which was also honoured in 2011 with a BBC Music Magazine Award. The ensemble has now embarked upon extending their repertoire with recent releases of Mozart’s Requiem and Mass in C minor; Suzuki recently released a disc of works by Stravinsky with the Tapiola Sinfonietta. Recent highlights with Bach Collegium Japan include a visit to North America performing in cities such as Boston, Chicago, Los Angeles, New York and Washington, as well as a European tour including a weekend residency at the Barbican Centre, London, return visits to the Amsterdam Concertgebouw and Théâtre des Champs Elysées, Paris, and debut appearances at Dublin’s National Concert Hall, the Vienna Konzerthaus and the Mariinsky Theatre, St. Petersburg. Masaaki Suzuki combines his conducting career with his work as organist and harpsichordist. Born in Kobe, he graduated from the Tokyo University of Fine Arts and Music with a degree in composition and organ performance and went on to study harpsichord and organ at the Sweelinck Conservatory in Amsterdam under Ton Koopman and Piet Kee. Founder and Professor Emeritus of the early music department at the Tokyo University of the Arts, he was on the choral conducting faculty at the Yale School of Music and Yale Institute of Sacred Music from 2009 until 2013, where he remains affiliated as the principal guest conductor of Yale Schola Cantorum. Regularly collaborating with Juilliard Historical Performance, this season sees them on a tour of New Zealand. In 2012 Suzuki was awarded with the Leipzig Bach Medal and in 2013 the Royal Academy of Music Bach Prize. In April 2001, he was decorated with ‘Das Verdienstkreuz am Bande des Verdienstordens der Bundesrepublik’ from Germany.