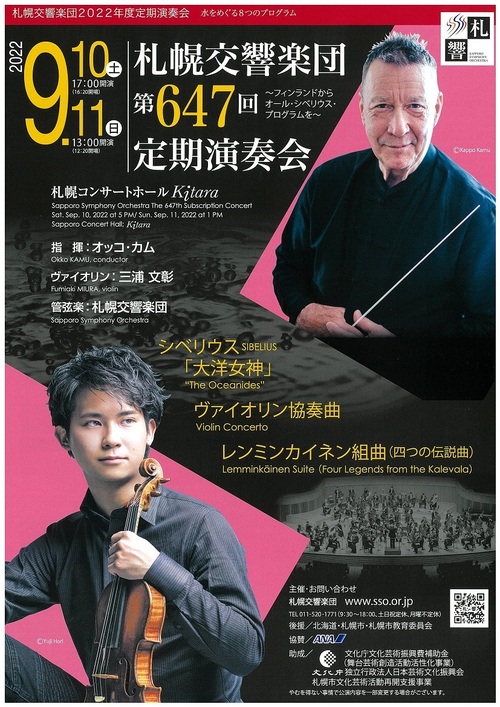 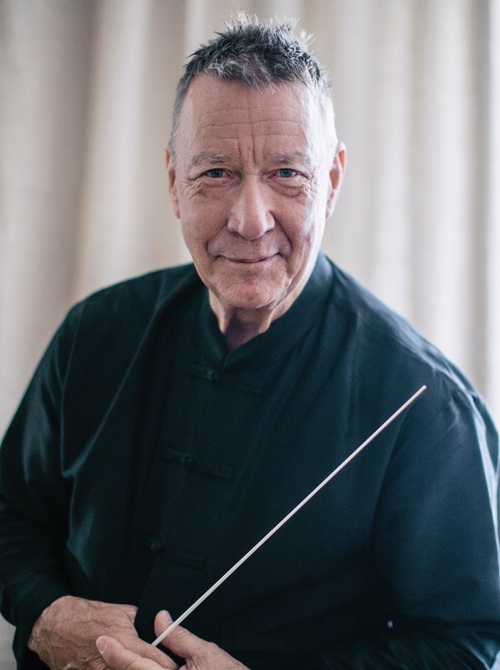 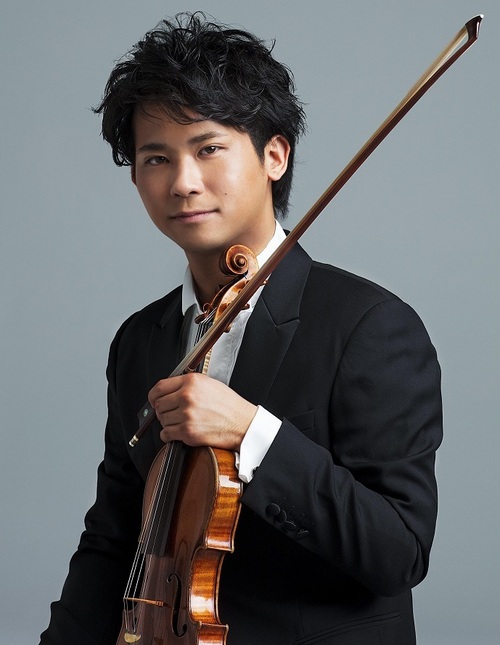 【Single Tickets】will be on sale starting Wednesday, August 3, 2022 from 10am

～Water in September ～ Mo. Okko KAMU is finally with us since our original plan of invitation, that was May 2020. He is now aged 76, and it is after 17 years that he is with us again for the same “All Sibelius Program.” Mo. Kamu selected The Oceanides, Violin Concerto and Lemminkäinen Suite, all three pieces related to water, and for the violin concerto, one of the finest and young violinists, Mr. Fumiaki Miura. ●This concert will be held following the guidelines in prevention of COVID-19 infection. Details of our action is announced on our website. The concert may be cancelled or changed in case of breakout of COVID-19. ●There will be no refund of tickets unless the concert cancelled due to force majeure. Please consider your body condition when purchasing the tickets of the concerts. (as of January 2022) 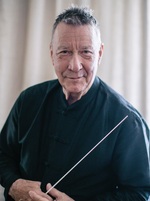 Okko Kamu "...a conductor of great energy and insight" (Rad Bennet: ClassicsToday), enjoys a reputation for spontaneity tempered by sensitivity and disciplined feeling. He ended an incredibly successful period as chief conductor of the world famous Lahti Symphony Orchestra in his native Finland in June '16 with a new complete cycle of Sibelius' symphonies for BIS which followed an earlier one he shared with Herbert von Karajan and the Berlin Philharmoniker for Deutsche Grammophon. His many previous titles have included chief conductorships with the Finnish Radio Symphony, Oslo Philharmonic, Helsinki Philharmonic and Nederlands Radio Symphony orchestras as well as positions with Finnish National Opera, Swedish Royal Opera and as Principal Guest Conductor of the City of Birmingham Symphony Orchestra, Lausanne Chamber Orchestra and Singapore Symphony Orchestra. He came to prominence in 1969 by winning the first Karajan International Conducting Competition in Berlin, an achievement which led to engagements in Europe and the USA and the first recordings he made with the Berlin Philharmoniker. Okko Kamu’s guest appearances read as a roll call of major orchestras and opera houses around the world including Boston, Chicago, San Francisco and Los Angeles, the Berlin Philharmonic and Symphonie Orchester Berlin, Stuttgart Radio, Vienna Symphony, Zurich Tonhalle, Israel Philharmonic, Czech Philharmonic, Russian Philharmonic, the Yomiuri, Sapporo, Metropolitan, Japan Philharmonic, Tokyo Philharmonic and Tokyo Symphony orchestras in Japan as well as the LPO, LSO, Philharmonia Orchestra and RPO in London alongside The Hallé Orchestra (“Any conductor that gets a non-Czech orchestra sounding like one is exceptional and Kamu achieved the feat ..... “ May ’10), CBSO and RLPO, Scottish Chamber and English Chamber orchestras in the UK. Amongst the opera houses are New York’s Metropolitan, Royal Opera at Covent Garden, The Bolshoi and Kirov in Russia plus Zürich and Göteborg. Today he conducts in the world’s musical centres, although unusually amongst conductors he also insists on having a life outside music making which has led to him appearing regularly in interesting places which feed his inner spirit and brought him titles with the Helsingborg Symphony Orchestra, Sjaelland Symphony Orchestra and Singapore Symphony Orchestra. Okko Kamu was born into a musical family in Helsinki. His father played double bass in the Helsinki Philharmonic and he began playing the violin at the age of two with his first teacher, Väinö Arjava, who led his father’s orchestra, before he continued lessons with Onni Suhonen at the Sibelius Academy where he also studied the piano. Later he became leader of the Suhonen Quartet and, at the age of 20, concertmaster of Finnish National Opera Orchestra before becoming a staff conductor there. He has recorded more than 100 CDs for labels like Finlandia and Musica Sveciae, amongst others, and his recordings of Berwald’s four symphonies and piano concerto for Naxos have both received the distinguished and rare “Diapason d'Or” award. Recorded repertoire of music outside the mainstream has included Aulis Sallinen’s “Complete Music for String Orchestra” and flute concertos by Penderecki, Takemitsu and Sallinen alongside more central music of the classical and romantic eras. Okko Kamu has been a member of the Swedish Royal Music Academy since 1994. (from PATRICK GARVEY) 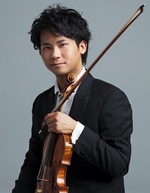