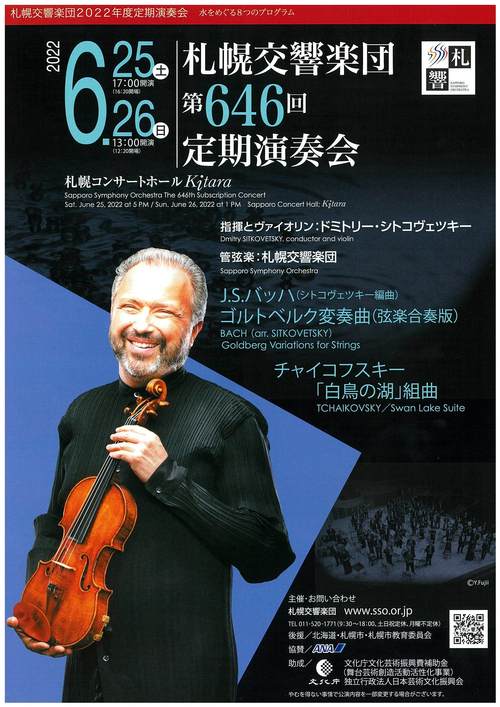 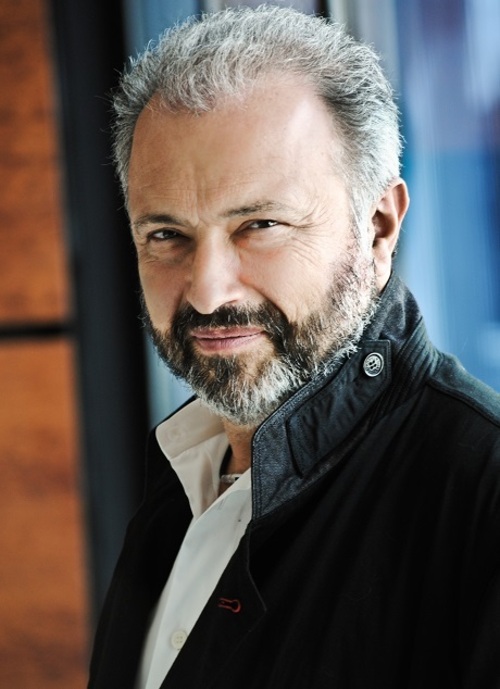 ～Water in June ～ Lake in the forest; how the story goes? ～ A prominent violinist and conductor, Mo. Dmitry SITKOVETSKY is at last with us since our original invitation in October 2020. Bach’s Goldberg Variations arranged by Sitkovetsky himself will be presented with him sitting at the concertmaster’s and leading our string sections at the same time. His selection related to water is “Swan Lake” by Tchaikovsky. It is since 1962 that this piece performed for our Subscription. ●This concert will be held following the guidelines in prevention of COVID-19 infection. Details of our action is announced on our website. The concert may be cancelled or changed in case of breakout of COVID-19. ●There will be no refund of tickets unless the concert cancelled due to force majeure. Please consider your body condition when purchasing the tickets of the concerts. (as of January 2022)

Enjoy the program a year around under an unique theme.

※Appearing artists and/or program may change. 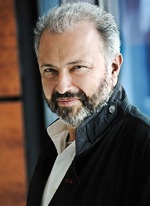 A renaissance man and a magnetic creative force, Dmitry Sitkovetsky is recognised throughout the world for his versatility - violinist, conductor, creator, recording artist, transcriber, and facilitator. He has made a considerable impact on musical society. His interests cover every aspect of musical life and he is seen as a giant personality and also a renowned educator. Over the four decades since the launch of his career in Vienna’s Musikverein in 1979, Dmitry Sitkovetsky has formed close relationships and has worked with many of the world's great conductors and orchestras – Sir Neville Marriner, Mariss Jansons, Sir Colin Davis, Yuri Temirkanov; Berlin PO, Royal Concertgebouw Orchestra, London Symphony, Philharmonia, Chicago Symphony, Cleveland Orchestra, New York Philharmonic, LA Philharmonic, Philadelphia, Leipzig Gewandhaus, Bayerischer RF, Munich PO and the NHK Symphony. His celebrated career as a violinist is documented in an extensive discography of more than forty recordings, reflecting the impressive breadth of his repertoire from J.S.Bach to Rodion Shchedrin. Sitkovetsky has also established a flourishing career as a conductor, and has worked with orchestras such as Academy of St-Martin-In-The-Fields, London Philharmonic, Orchestre de Chambre de Paris, Orchestra della Toscana, San Francisco Symphony, Dallas Symphony, Shanghai Symphony, and Tokyo Metropolitan Orchestra, In 1990, he founded the New European Strings Chamber Orchestra (NES), bringing together the most distinguished string players from the top European ensembles, from both Russian and Western musical backgrounds (reflecting Dmitry’s own life story). Since 2003, Sitkovetsky has served as the Music Director of the Greensboro Symphony Orchestra, North Carolina, to whom he has brought such soloists as Emmanuel Ax, Yefim Bronfman, Lynn Harrell, and Pinchas Zukerman. The brand new 3,000-seat Stephen Tanger Performing Arts has finally opened its doors to the long-awaited public of Greensboro to hear Copland’s Fanfare for the Common Man, Tchaikovsky’s 1812 Overture and Beethoven’s 9th Symphony. That was the culmination of many years of fund-raising by the GSO Board and Sitkovetsky’s leadership of the orchestra. As violinist and guest conductor, Dmitry Sitkovetsky’s 2019/2020 season was busy and varied until all musical life was truncated by Covid-19. Sitkovetsky was performing extensively throughout Europe, North America, and Asia, with such orchestras as the Lucerne Symphony, Orchestra della Toscana, Royal Philharmonic Orchestra, Russian State Symphony Orchestra ‘Evgeny Svetlanov’, Sapporo Symphony, Japan Century Symphony, and the Slovenian Philharmonic Orchestra. As live performance came to an end in Spring 2020, Dmitry Sitkovetsky turned his attention to creating an innovative on-line presence with the legendary New European Strings. Given his unmatched ability to turn any project into a highly anticipated artistic event, Sitkovetsky brought together remotely a distinguished ensemble of musicians, playing the transcriptions he calls his Opus Coronavirus. He took the piano cycle of Leonid Desyatnikov the Bukovina Preludes, transcribed them, and then recorded them distantly with his NES Virtual Ensemble. These as well as the new Bach Dance Suite transcriptions have been enthusiastically received by a virtual audience of 250,000 on social media. It was this same inventiveness and imaginative approach that led Sitkovetsky to be sought out and invited to create, develop and lead a number of festivals - the Korsholm Music Festival, Finland (1983-1993, and 2002), the Seattle International Music Festival (1992-1997), the Silk Route of Music, Azerbaijan (1999), and the Festival del Sole, Tuscany (2003-2006). In 2018/2019, he was invited as Artist-in-Residence of Vadim Repin’s Trans-Siberian Festival. He is a close partner and a regular guest at other distinguished festivals: the Verbier, Ljubljana, and the Enescu Music Festivals. Since May 2021 Sitkovetsky has resumed his active travelling schedule, and performing in such places as Bucharest, Oviedo (Spain), Dresden, Ljubljana, Hong Kong, Prague, Tongyeong (Korea), Baku, Moscow as well as several times in Greensboro, NC. Dmitry begins 2022 playing Tchaikovsky Concerto in London, Brahms Concerto in Japan, Stravinsky Divertimento in Israel, Beethoven Triple Concerto in Dublin; returning later to Korsholm, Ljubljana, Jerusalem and Enescu festivals as well as Baku and Moscow.