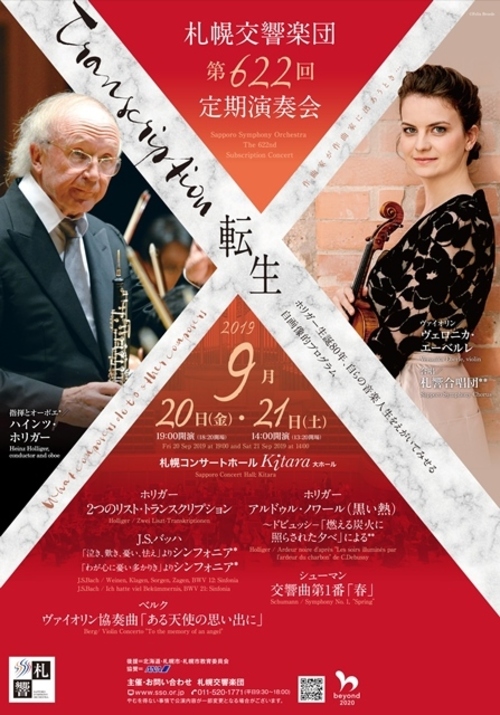 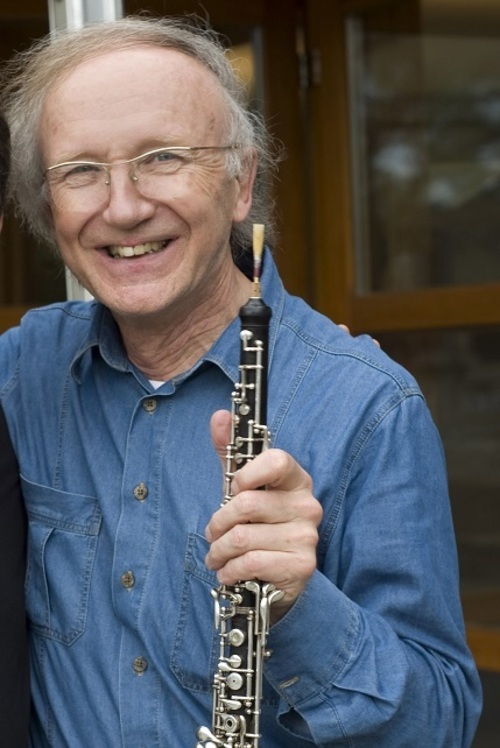 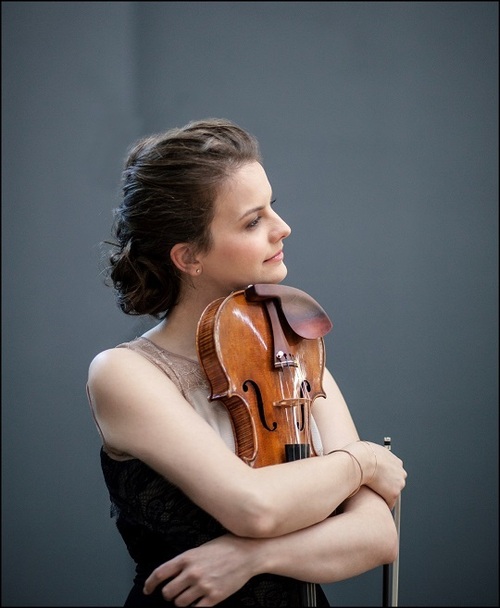 Essence for the 622nd Subscription Concert 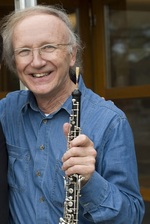 Probably the most important and versatile contemporary personality in Swiss music - as composer, conductor and the world's most famous oboist - Heinz Holliger lives in Basel but was born in Langenthal, Canton of Bern. While still a schoolboy he studied oboe with Emile Cassagnaud at the Bern Conservatory and composition with the Swiss-domiciled Hungarian composer Sandor Veress. Subsequently, in Paris, he continued his oboe studies as well as studying piano with Yvonne Lefébure and composition with Pierre Boulez. In 1959, at the age of 20, he became Principal Oboe of the Basel Orchestral Society, and by the early 1960s his extraordinary virtuosity on his instrument had set him on a career as a leading international performing and recording artist. He has won many recording awards, both in his own right and as a duo with his harpist wife Ursula Holliger. A host of contemporary composers have written works for him, among them Luciano Berio, Elliott Carter, Hans Werner Henze, György Kurtág, Witold Lutos?awski, Karlheinz Stockhausen, Toøru Takemitsu and Isang Yun. Holliger has also been instrumental in reviving much forgotten oboe music from the Baroque and pre-Classical eras, and is principally responsible for the revival of interest in the music of the Bohemian Jan Dismas Zelenka (1679-1745, whom Holliger has called "the best composer who has ever written for the oboe"). As a soloist Holliger has worked with most of the world's major orchestras, and he has also conducted several of them. For several years he has worked in partnership with the Chamber Orchestra of Europe (which he co-founded) as well as with the Ensemble Modern and the Deutsche Kammerphilharmonie Bremen. He has a long-standing association with the SWR Symphony Orchestra, Stuttgart, with which he is currently recording a series of CDs devoted to the music of Charles Koechlin. Holliger has composed in all the principal genres, from opera to orchestral, solo and chamber works, and he has written numerous vocal works, inspired especially by such poets as Holderlin, Trakl, Beckett and Celan. Holliger's intense interest in literature extends into the realm of words, their meanings, associations, power of suggestion and phonetics. In the late 1960s he started to work with sound effects and phonetic elements as compositional material, and came to rely less on absolute pitch; some works also use aspects of the breathing process as either a metaphor or technique for other musical processes. Among his principal works are Siebengesang for oboe, orchestra, voices and loudspeakers (1966-7), Pneuma for wind instruments, percussion, organ and radios (1970), Not I, a monodrama for soprano and tape to a text by Samuel Beckett (1978-80), the remarkable Scardanelli-Zyklus (1975-91) for voices and instruments based on the late poems written by Holderlin in his madness, and the opera Schneewittchen (1997) after Robert Walser. Holliger has been increasingly interested in setting texts in Swiss-German dialects such as Pumatter Titsch, resulting in such works as Alb-Chehr and Puneigš. He was Composer-in-Residence of the Orchestra de la Suisse Romande for 1993-4, and of the Lucerne Festival in 1998, while in 2003 the Cité de la Musique in Paris dedicated a week of concerts to his works. Profile © Calum MacDonald from BBC.co.uk 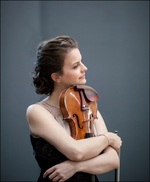 Veronika Eberle’s exceptional talent and the poise and maturity of her musicianship have been recognised by many of the world’s finest orchestras, venues and festivals, as well as by some of the most eminent conductors. In 18/19, Veronika will be artist in residence with the Jena Philharmonic Orchestra which will include concerto performances and recitals as well as educational projects and masterclasses. Debuts include with the Atlanta, Ulster, Danish Radio and Swedish Radio (Harding) Symphony orchestras as well as with the Luxembourg Philharmonic, Tokyo Symphony and Kansai Philharmonic Orchestras. Veronika will also tour Spain with the Hamburg Philharmonic Orchestra conducted by Kent Nagano. Sir Simon Rattle’s introduction of Veronika aged just 16 to a packed Salzburg Festpielhaus at the 2006 Salzburg Easter Festival in a performance of the Beethoven concerto with the Berliner Philharmoniker, brought her to international attention. Key orchestra collaborations since then include the London Symphony (Rattle), Concertgebouw (Holliger), New York Philharmonic (Gilbert), Montreal Symphony (Nagano), Munich Philharmonic and Gewandhaus Orchestras (Langree), Rundfunk Sinfonieorchester Berlin (Janowski), Hessischer Rundfunk Sinfonieorchester (P.Järvi), Bamberger Symphoniker (Ticciati, Nott), Tonhalle Orchester Zurich (M.Sanderling), NHK Symphony (Kout, Stenz, Norrington) and Rotterdam Philharmonic (Rattle, Gaffigan, Nézet-Seguin). Born in Donauwörth Southern Germany, she started violin lessons at the age of six and four years later became a junior student at the Richard Strauss Konservatorium in Munich with Olga Voitova. After studying privately with Christoph Poppen for a year, she joined the Hochschule in Munich, where she studied with Ana Chumachenco 2001-2012. Veronika Eberle plays the ‘Dragonetti’ Stradivarius (1700), on generous loan from the Nippon Music Foundation. (from Askonas Holt UK)