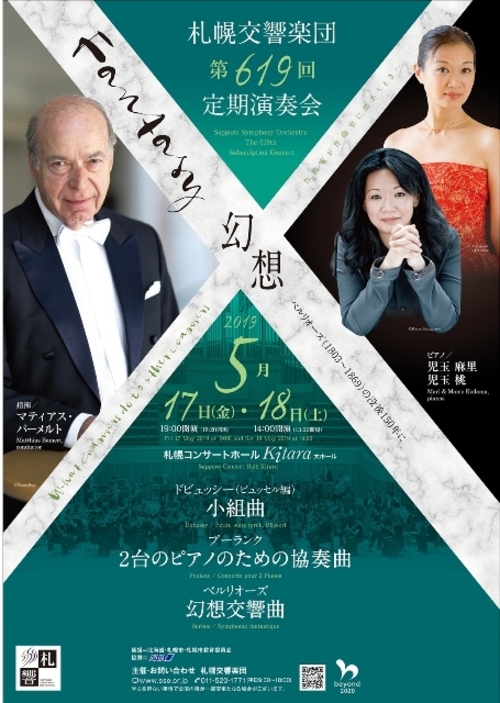 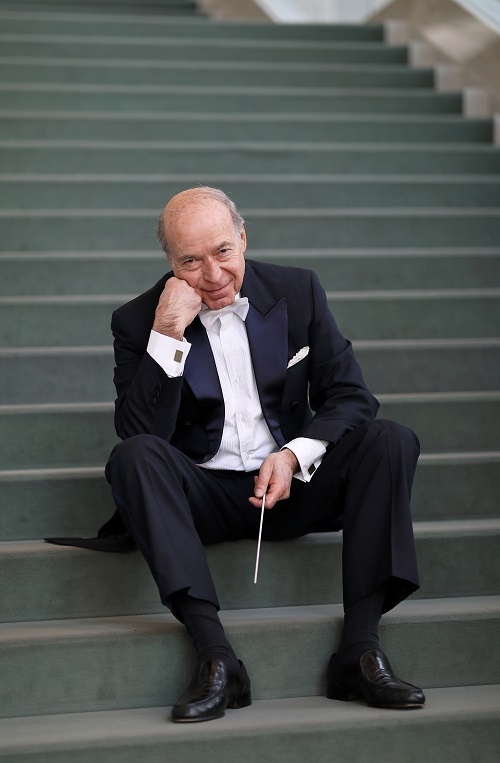 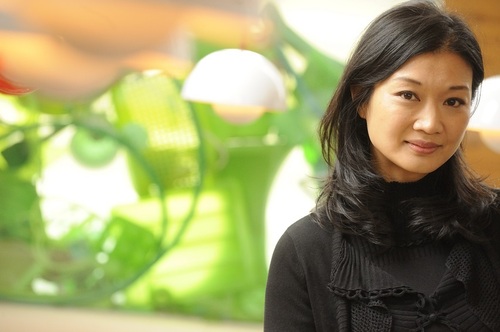 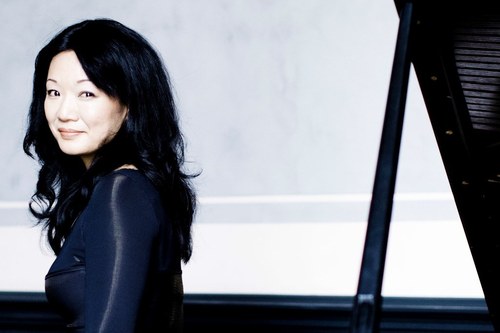 Essence for the 619th Subscription Concert

Our Chief Conductor, Matthias Bamert set a theme for 2019 Subscription Concert Series, “What composers do to other composers...” The Sapporo Symphony Orchestra has asked each conductor participating in this series to suggest the repertoire which would fit to this theme. For this Subscription Concert, Bamert will answer to his own theme by selecting Debussy’s Petite suite (Arr. Busser). The sweet piano duet has turned to a picturesque suite arranged by Henri Busser. The next piece is Poulenc’s Concerto for 2 Pianos, which is a mixture of various works composed by different composers, a colorful piece engulfing even some essence of gamelan as a parody. Two sisters, Mari and Momo Kodama will be performing this piece. And the concert will conclude with Berlioz’s Masterpiece, Symphonie fantastique to commemorate the 150th anniversary after his death. 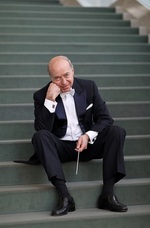