『Radomil Eliška Farewell Concert in Sapporo』will be made into aBlu-ray and will be on sale in December. 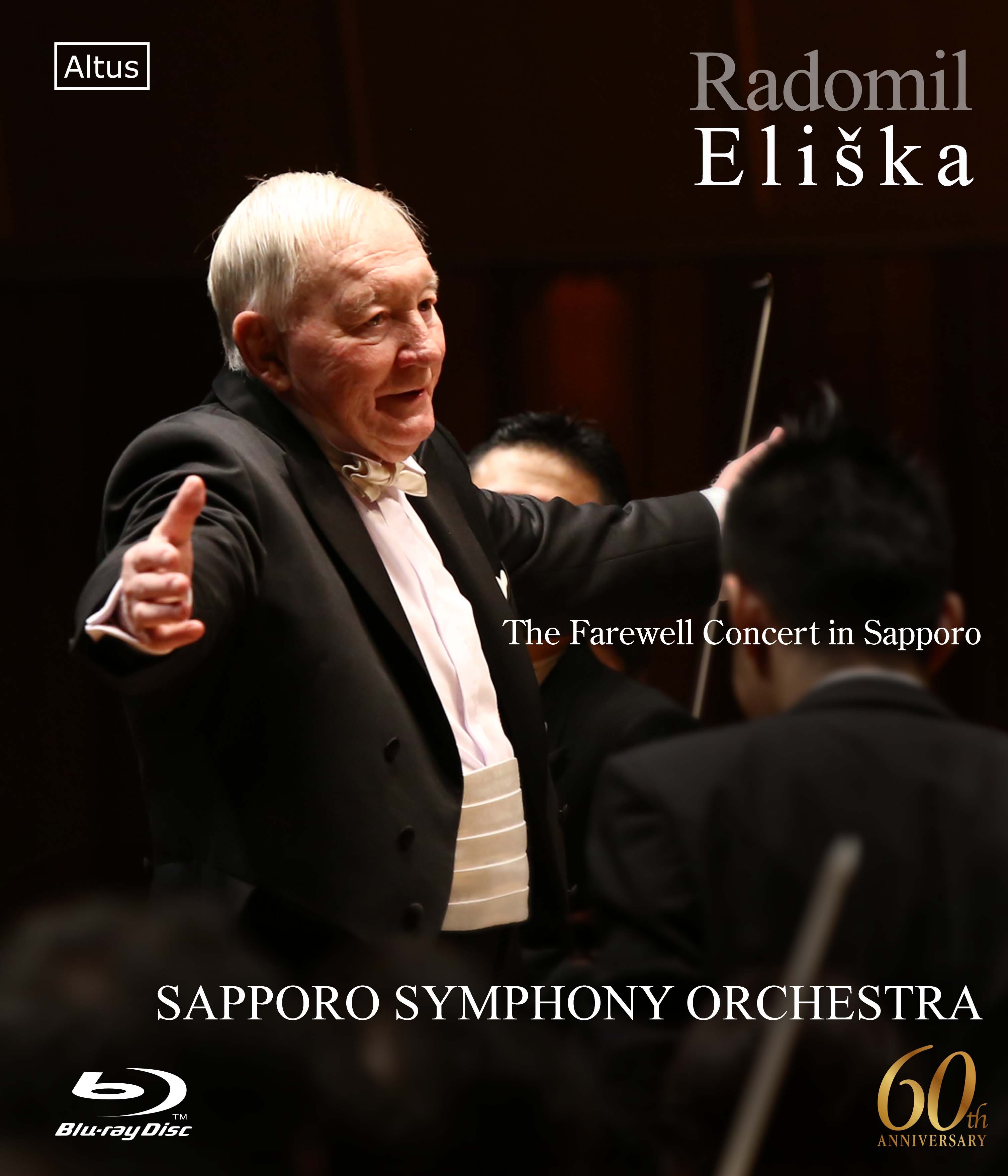 The 604th Subscription Concert held in October 2017, which was held as the last concert in Japan by Mo. Eliška is made into a Blu-ray and be sale in December. A Blu-ray includes special edited scenes of maestro.

Details will be announced on a later date.

Originally announced DVD is now changed into Blu-ray, in order to include more special scenes. We thank you for your understandings.

Previous
Back to index
Next