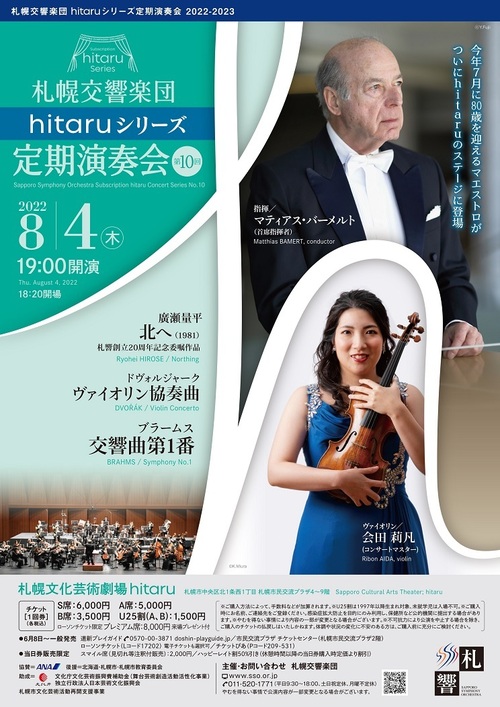 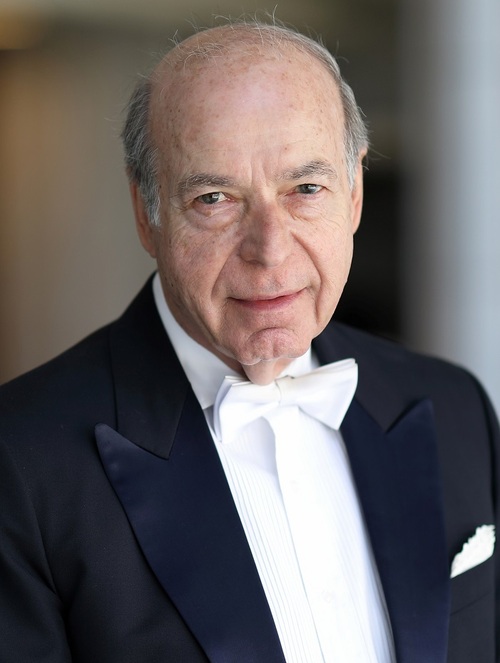 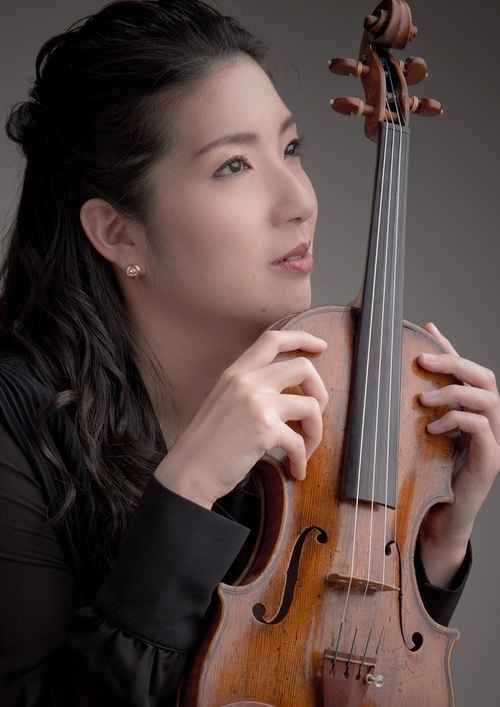 The concert series in hitaru on a weekday, starting from 7pm.

【2022-2023 A set of four hitaru series】will be on sale on Tuesday, February 15, 2022 ※A Set of Four: S 19,200 yen, A 16,000 yen, U25(A) 5,000 yen ※Ticket Offices: Doshin Playguide, Community Plaza Ticket Center, Kitara Ticket Center 『 Listen to Subscription hitaru Concert Series』 『2022-2023 Season』Leaflet（PDF-Japanese only） 【Single Tickets】will be on sale starting 10am on Wednesday, June 8 (for Sakkyo Members, June 1～） ●The concert will take place following the governmental request re: “Limitation on Events under COVID-19.” Details of our action will be on this website. There may be change in appearing artists and/or program depending on the situation re: COVID-19. ●Tickets of the concert is non-refundable unless cancellation by force majeure. Please consider your conditions and circumstances before purchasing your ticket. (as of January 2022) 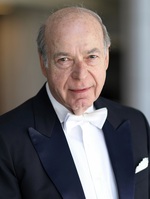 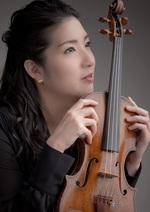