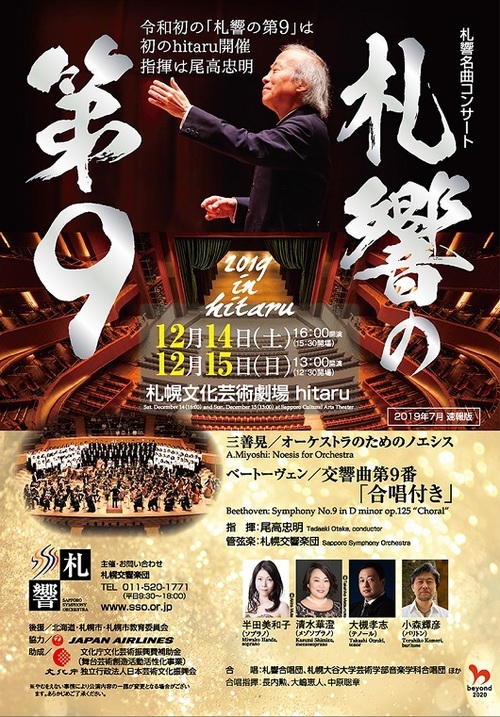 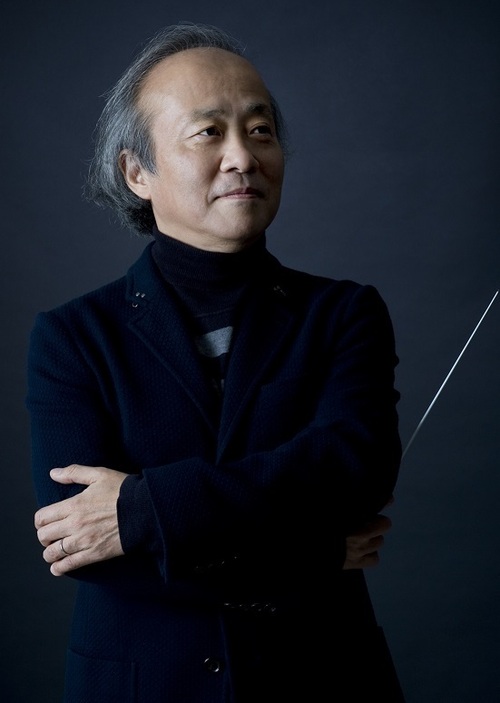 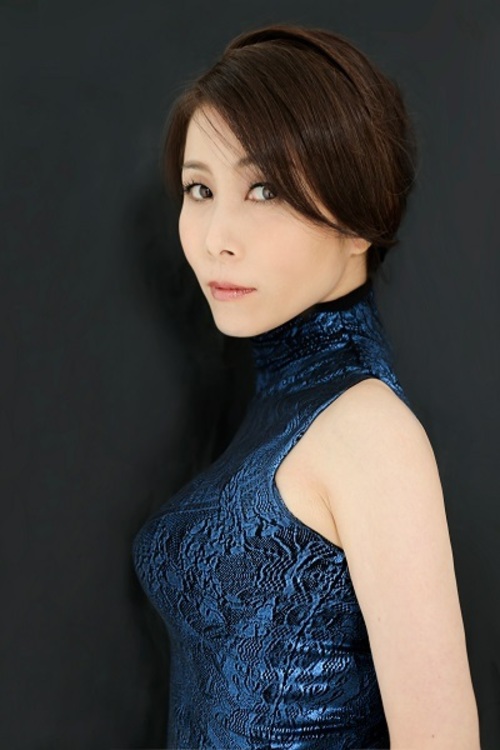 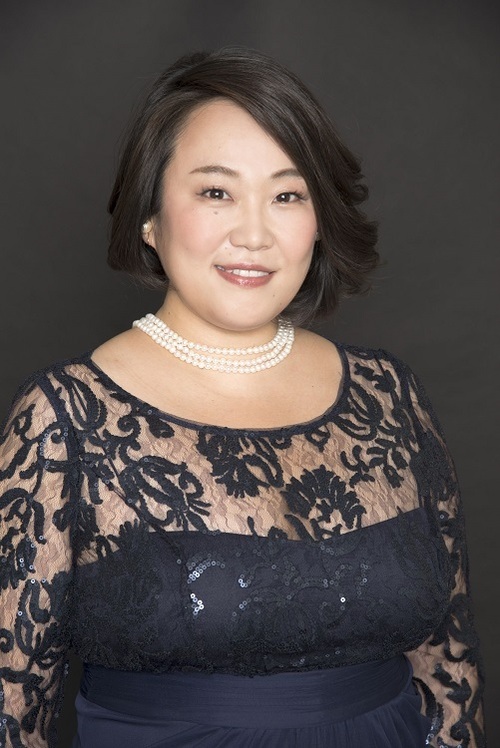 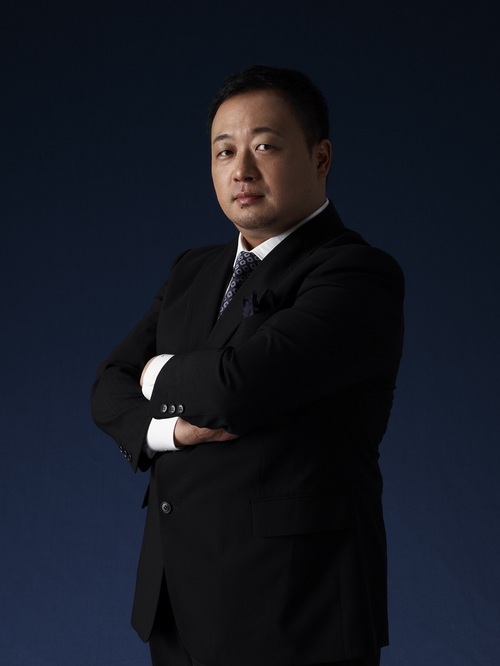 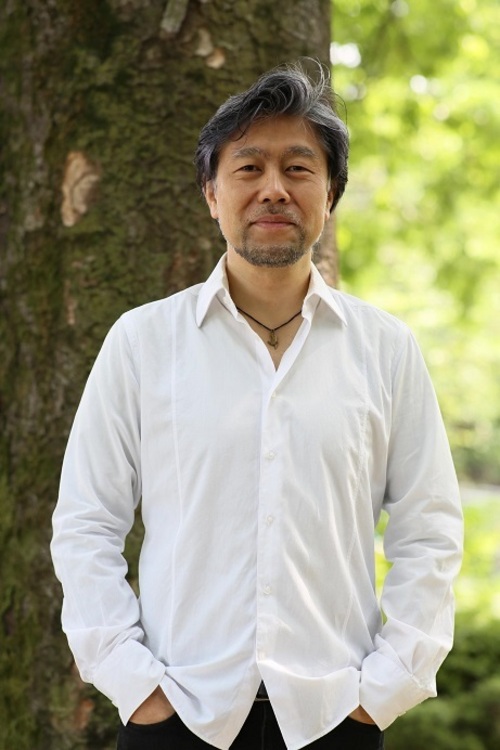 Presale tickets for December 15 are sold out.

Presale tickets for Sunday, December 15 are sold out. For Saturday, December 14, S and A tickets are still available from Doshin Playguide only. D Smile Tickets (on sale on the concert only) will be on sale starting 1 hour before start of the concert. (limited to 50, 2,000 yen) 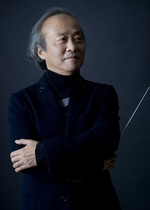 Japanese-born Tadaaki Otaka has been Music Director of Osaka Philharmonic Orchestra since April 2018 and, following a distinguished tenure as Principal Conductor of BBC National Orchestra of Wales, became their Conductor Laureate. This remarkable relationship with BBC NOW stretches back more than three decades and he has appeared with them each season since his debut. Long esteemed one of Japan’s finest conductors, he also holds the titles of Permanent Conductor of the NHK Symphony, Conductor Laureate of Tokyo Philharmonic Orchestra, Honorary Guest Conductor of the Yomiuri Nippon Symphony Orchestra and Honorary Conductor Laureate of Kioi Hall Chamber Orchestra Tokyo. He has had a close association with Sapporo Symphony Orchestra for four decades, leading highly-successful European tours and establishing them internationally as one of Japan’s leading ensembles; and since 2015 has served as their Honorary Music Director. Between 2009 and 2012 he served as Principal Guest Conductor of Melbourne Symphony Orchestra and was Artistic Director of the New National Theatre, Tokyo (2010 to 2014). He continues to conduct extensively in Japan and is also a highly regarded teacher of young conductors, holding posts as Honorary Professor of the Tokyo University of the Arts, Visiting Professor of the Soai University and the Kyoto City University of Arts and Guest Professor of the Kunitachi College of Music. He combines these activities with regular European visits and in 2019/20, following concerts in Hungary, will close the BBC National Orchestra of Wales’ season with performances of Beethoven’s Missa Solemnis. Recent BBC NOW highlights include BBC Proms and he also served on the juries of the Donatella Flick Conducting Competition in London, the Malko Competition in Copenhagen and the 18th Tokyo International Music Competition for Conducting. Miwako Handa graduated from Toho Gakuen College and then completed that college’s graduate course. She won the highest prize and the Shizuko Kawasaki Prize when she completed a course at Nikikai Opera Studio. She also won First Prize and the Fukunaga Prize at the 4th Fujisawa Opera Competition. She then continued her studies in Berlin. With a vocal range extending from coloratura to a richer and heavier middle-low-pitched voice, Handa has a wide-ranging repertory and often performs contemporary music, which sometimes requires a wider vocal span. Her activity is truly diverse and genre-crossing. 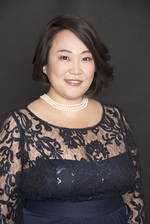 After completing the post-graduate course of the Kunitachi College of Music and New National Theatre Opera Studio, Shimizu moved to Italy with scholarship of the Agency of Culture and Rohm Music Foundation. Her operatic appearance is wide and varied, including Marcellina in Marriage of Figaro, Fenena in Nabucco, and Azucena in Il Trovatore. As a concert soloist, she appeared in Mahler Symphony No. 2 and No. 8, Verdi Requiem, Dvorak Stabat Mater and Beethoven Symphony No. 9. Shimizu now teaches at Nagoya College of Music. Member of Nikikai. 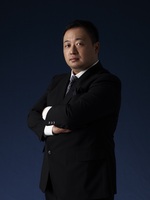 Completed the doctoral course of the Tokyo University of Arts, and studying in Germany and Italy, Otsuki made his debut in 2004, by “Aida” messenger role with Theater Nordhausen Loh-Orchestra Sonderhausen. His Lenski in “Eugene Onegin” with Tokyo Nikikai (2008) was sensational and has been appearing in Saito Kinen Festival Matsumoto, Nissei Theater, Biwako Hall and many others, including New National Theatre for more than 20 programs. Active also as the concert soloist, Otsuki was on for the Ninth Symphony, Mozart Requiem and has gained high reputation as a soloist of religious music. His first appearance in the NHK New Year Opera Concert was in 2012 and he appeared again in 2019 as a member of IL DEVU. He is currently teaching at Toho College of Music and Aichi University of the Arts. Member of Nikikai. 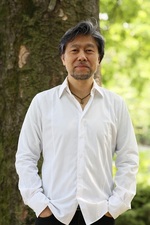 B.Mus/M.Mus from Tokyo University of the Arts. Studied at Berlin University of the Arts through the Agency of Cultural Affairs training program for opera singers. Komori was the first Japanese opera singer to be granted the honorific German title of Kammersänger. He made his European debut at the Prague State Opera as Germont in La Traviata, and sang first baritone for 12 seasons with the Landestheater Altenburg Bühnen der Stadt Gera, making guest appearances in Italy, Austria, Switzerland, and other countries throughout Europe, and garnered critical acclaim at the Salzburg Festival for his role as the Gyang's leader in Henze’s Das verratene Meer. Since returning to Japan he has performed leading roles in opera after opera including Tokyo Nikikai’s productions of Valkyrie, Macbeth, and The Love of Danae; Nissay Theatre’s Lear (Japan premiere), New National Theatre Tokyo’s The Flying Dutchman (in concert) and as Mizoguchi in Kanagawa Kenmin Hall’s Kinkakuji. Professor at Tokyo College of Music. Member of Nikikai.