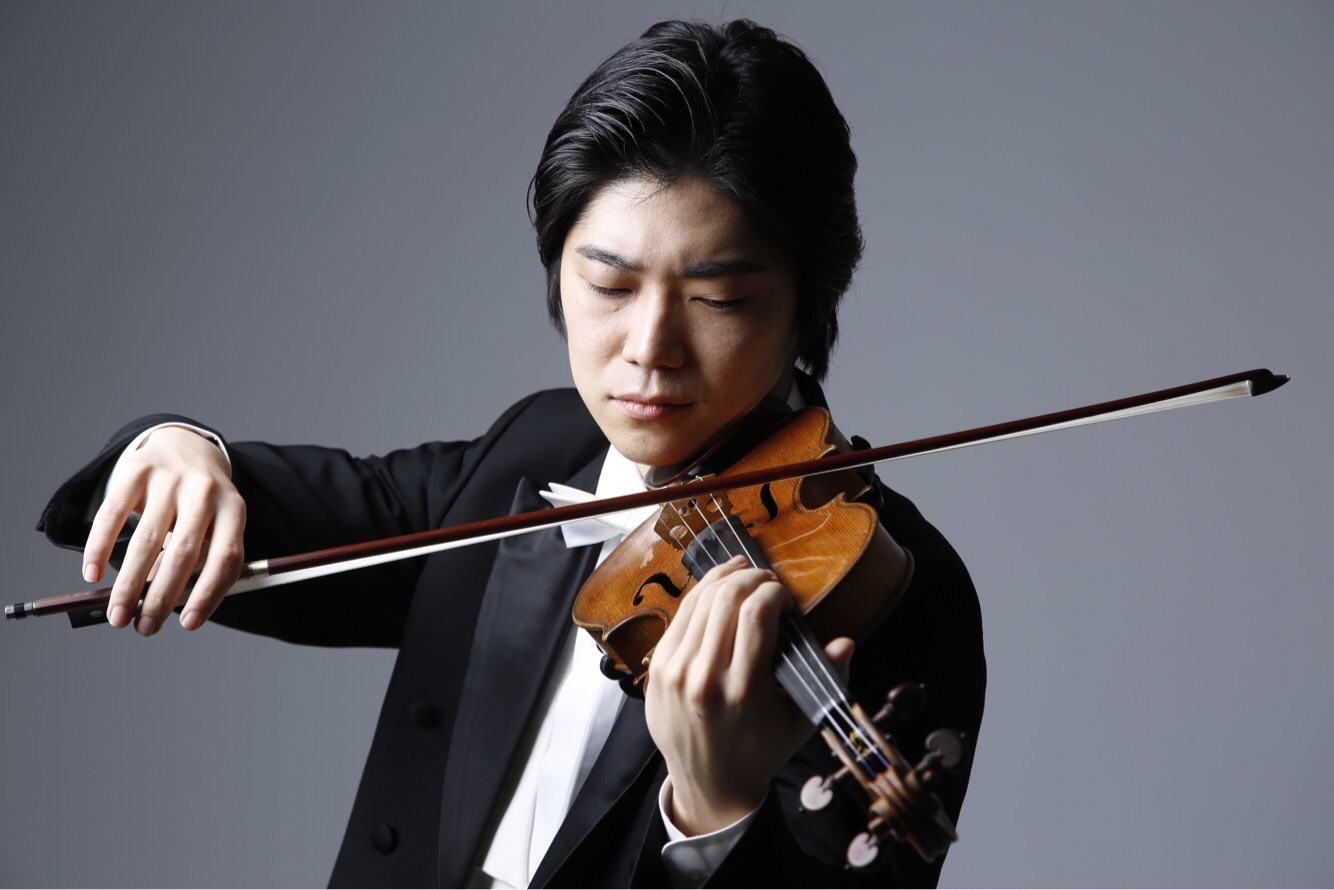 ♪Principal Violin Souki KIRIHARA as of May 1, 2019

Born in Kagoshima and started to play violin from the age of three. Studied at Toho Gakuen Music High School and graduated Toho Gakuen College of Music. While Kirihara was a college student, he has participated NHKSO Academy, Pacific Music Festival, Suntory Chamber Music Academy, Project Q and many more, and has brushed up his ensemble style. He was awarded the 2nd prize of the 64th All Japan Student Music Competition Senior High School Division, and the top award (Governor’s Award) of the 31st Kagoshima New Comers Concert Competition.

From May, 2019, Souki Kirihara is the principal second violin of the Sapporo Symphony Orchestra.

Previous
Back to index
Next