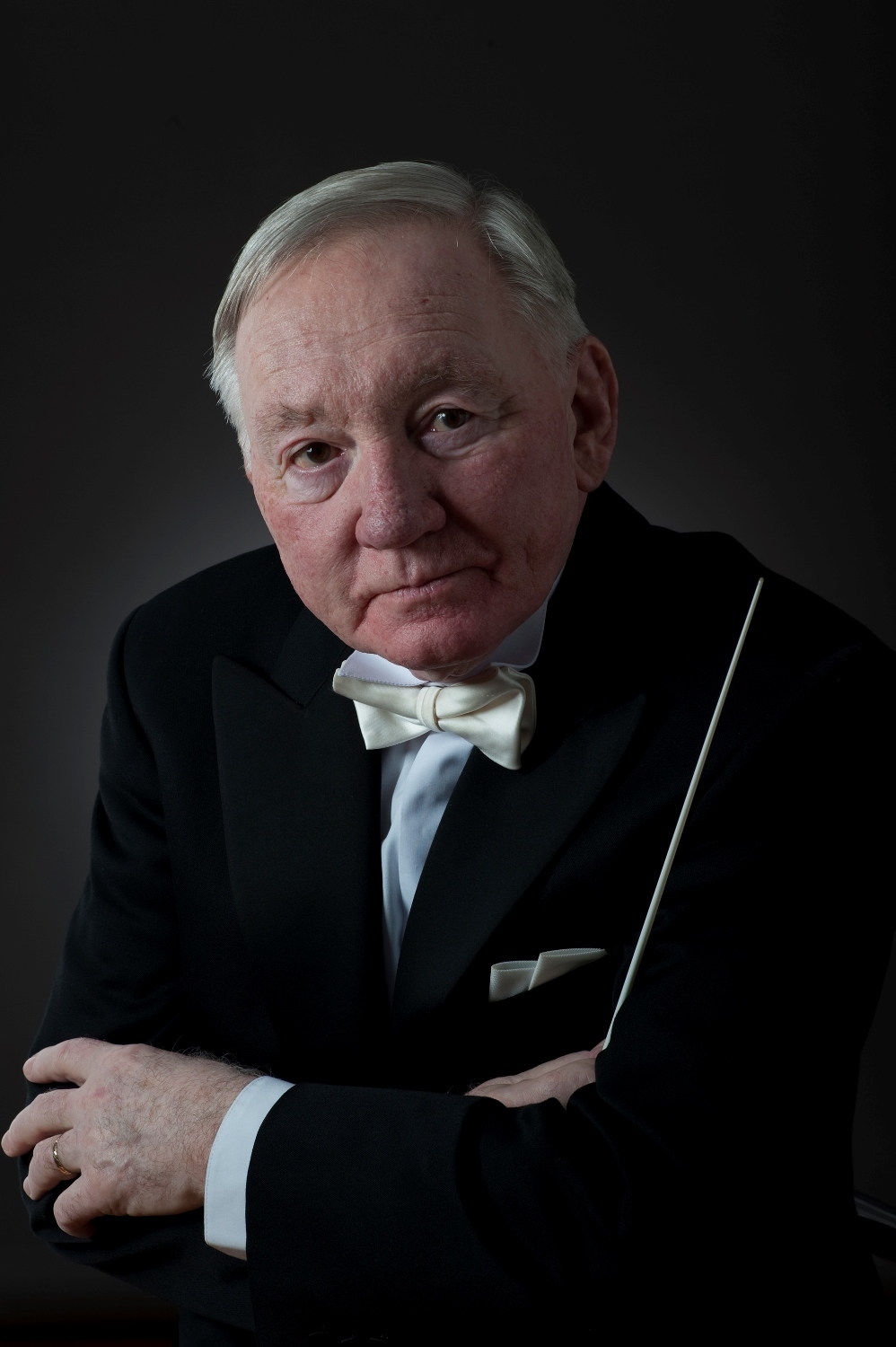 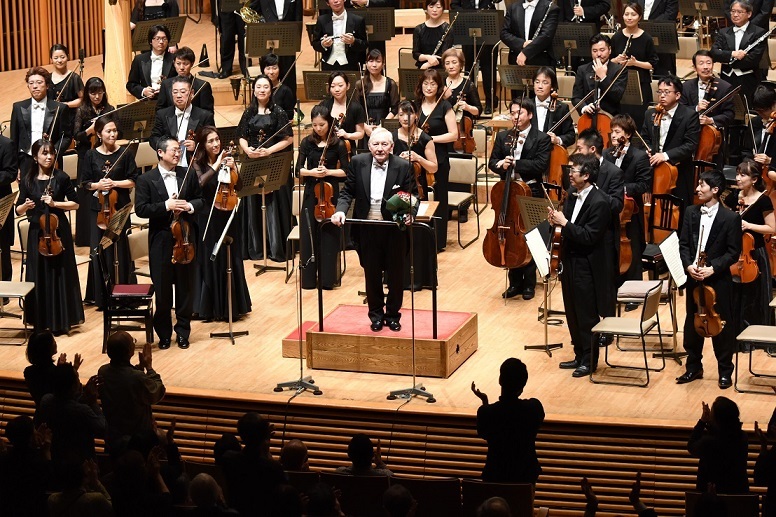 Sapporo Symphony Orchestra Honorary Conductor, Mo. Radomil Eliška died on September 1, 2019 in Prague. He was 88.
Mo. Eliška was born in 1931at the Czech Republic. He was the Principal Conductor and Music Director of the distinguished Karlovy Vary Symphony Orchestra in Czech from 1969 to 1990, while in 1978, he was invited to teach conducting at the Academy of Music in Prague (AMU), where he taught for 33 years. He was also the President of Czech Dvorak Society from 2001 to 2013. His first visit to Japan was in 2004.
Mo. Eliška’s first appearance with the Sapporo Symphony Orchestra was in 2006 and became the Principal Guest Conductor in 2008, and Honorary Conductor in 2015. In spite of his ill health, Maestro visited Japan in October 2017 to give his last concert in Japan. From 2006 to 2017, Mo. Eliška regularly visited Sapporo twice a year, and was loved by the musicians and guests at the concerts.
Although collaboration of Maestro Eliška and the Sapporo Symphony Orchestra lasted only about 10 years, we have had 42 concerts together. Number of CD titles count up to 14. There were deep and intense hours with Maestro musically as well as a human being. He helped us to follow the traditions of Czech music and assisted our further growth.
It is our great loss and sadness to announce his departure. We would like to express our sincere gratitude for all the hours that we have been together and may God let him rest in peace.
Sapporo symphony orchestra
Previous
Back to index
Next